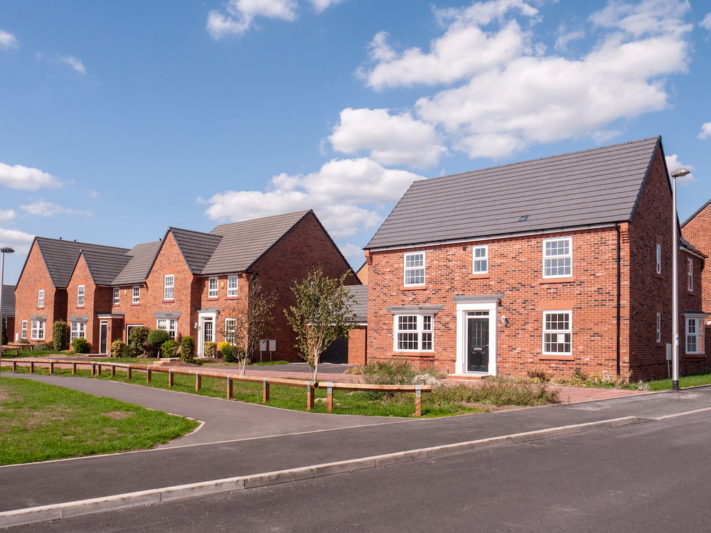 Amendments to the Building Regulations 2010, recently bought in by the UK government, outline that nearly all new homes built in England must be fitted with Gigabit broadband, during construction of the properties.

Until now, most new build properties in the UK have lacked the infrastructure to receive gigabit broadband connectivity.

The update means that companies who build homes across the UK are now legally required to future-proof new homes, which is great news for buyers and renters alike.

However, connection costs will be capped at £2,000 per home for developers. Where this cost cannot be achieved or a gigabit connection is not feasible, they must install the next fastest connection available.

Digital Infrastructure Minister Julia Lopez said: “Millions of renters will no longer be prevented from getting a broadband upgrade due to the silence of their landlord, and those moving into newly built homes can be confident they’ll have access to the fastest speeds available from the day they move in.”

Why have these amendments been made?

The UK government has an ambitious target for 85% of UK premises to have a gigabit-capable broadband connection by 2025. This percentage target increases to 99% by the end of 2030 and was moved forward from the original deadline of 2033.

Currently, approximately 68% of UK homes are currently in reach of a gigabit-capable connection. However, this figure drops to 37% of homes which currently have access to consumer full fibre broadband. This is because gigabit-capable could also mean 5G broadband, coaxial cable or other products that offer gigabit connections.

Increasing numbers of households need faster broadband speeds and greater reliability, with the desire to connect more devices at once. With both the UK government and ISP’s pushing to reach the 85% target, affordable full fibre options are becoming more widely available.

The move to enforce these requirements for new build homes greatly increases the potential for this 85% target to be met.

How will new homes benefit?

New build properties, including flats and houses, will benefit from higher speed broadband of up to 900Mb/s, with the potential for multi-gigabit services in future. This is thanks to advances in gigabit infrastructure, an increase in the number of full fibre infrastructure builders, like Giganet, and brings greater affordability.

In addition, where a gigabit-capable connection cannot yet be installed, the gigabit-ready infrastructure, such as ducts, chambers and termination points will still be installed. This will ensure that homes are connected faster when a gigabit connection becomes available.

It is estimated that as a result of this change, around an extra 2,100 homes will be  connected to full fibre per year.

If you are buying a new home, or simply fancy upgrading your current property, just use our postcode checker to check whether you can choose Giganet as your full fibre broadband provider.

If you’d like to learn more about this change, you can view the government’s official statement.