Is SD-WAN marketing hype or worth the investment? 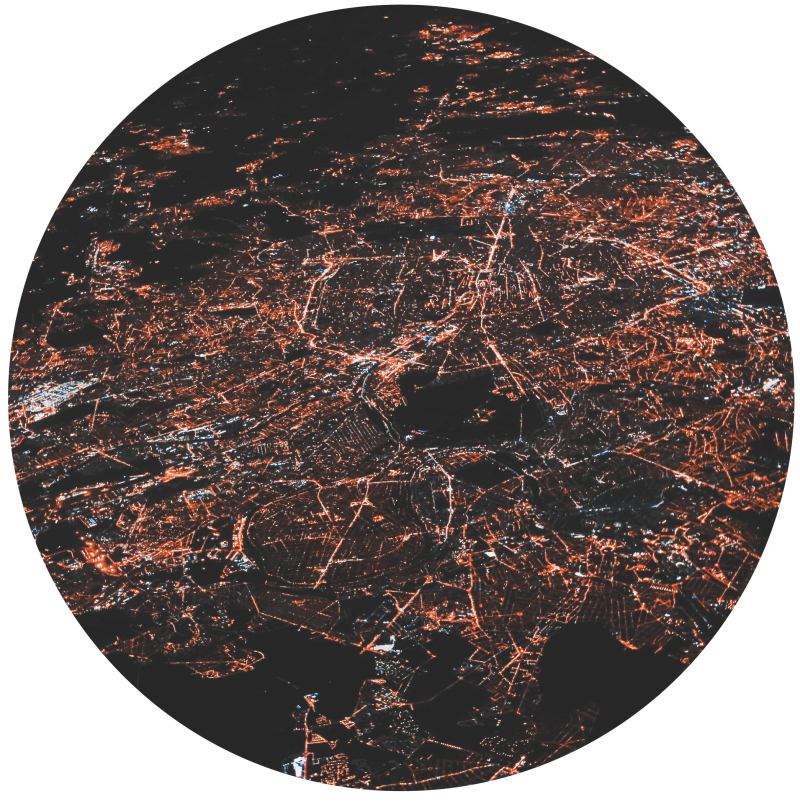 SD-WAN is the latest buzz word in networking and wide area networks. Established firewall and router vendors are rushing to re-brand their IPSec VPN capabilities as SD-WAN, with a number of extra new features thrown in. Newer entrants are establishing themselves as the solution to avoid expensive and costly traditional MPLS networks.

Is SD-WAN the next best thing in Wide Area Networking?

Does MPLS still have a role to play for multi-site organisations?

Ultimately, the conversation with a network specialist will help you to identify which is right for your organisation, now and into the future. 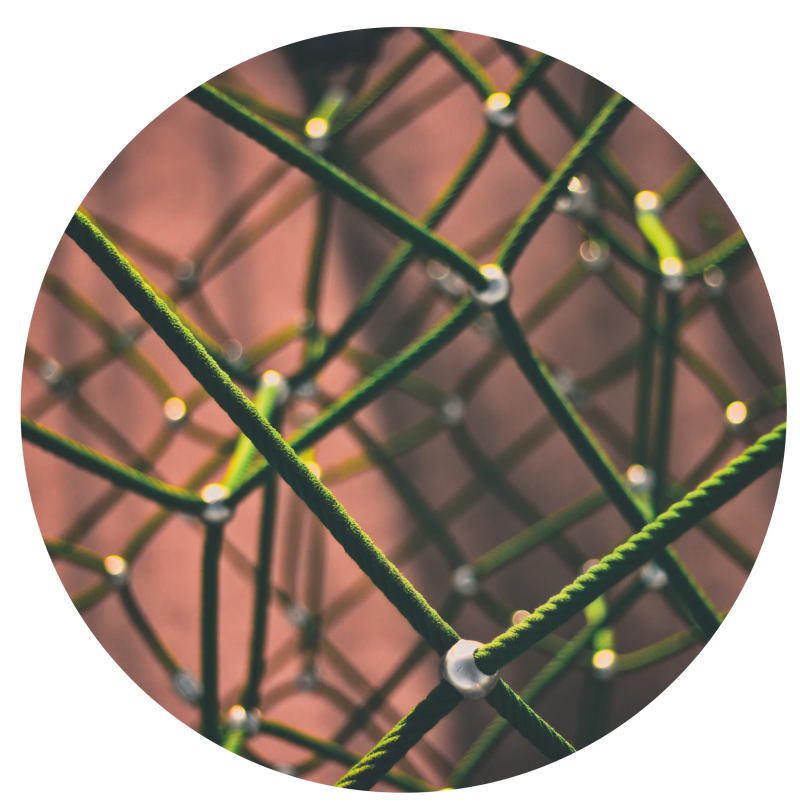 SD-WAN is an acronym for Software Defined Networking, in a Wide Area Network. It takes what typically has been a feature of many firewalls, (IPSec site-to-site VPNs), and adds a number of features and automation to improve the reliability, monitoring, performance and capabilities.

As an example, SD-WAN hardware can support two or more Internet connections from different Internet providers (ISPs). The SD-WAN network device can monitor the performance of the various Internet connections and make intelligent choices as to which circuit is used for what type of data in real time, automatically. For instance, VoIP traffic is latency and packet loss sensitive, so the SD-WAN device can prioritise this traffic over all other types, as well as route this via a circuit that exhibits the lowest packet loss and latency to its remote destination. If the primary Internet circuit were to fail, then the traffic would automatically re-route via the alternate Internet circuit. This is whilst the SD-WAN device could be sending data destined to your Amazon AWS cloud over another Internet circuit which features slightly higher latency, but load balances the traffic. 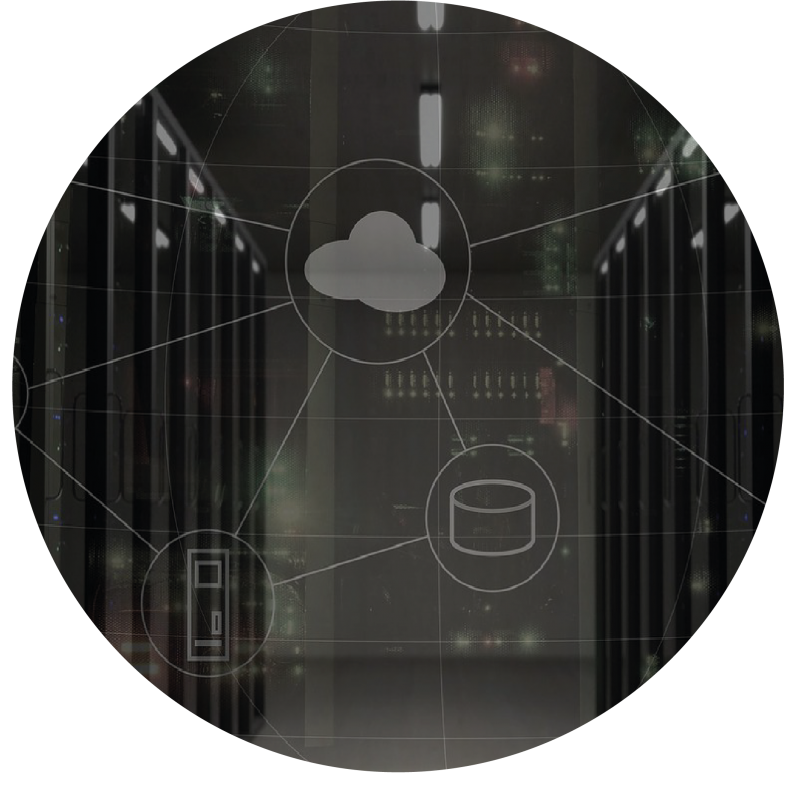 MPLS is an ISP fully managed private Wide Area Networking solution. MPLS is an acronym for Multiprotocol Label Switching, and actually is just one protocol that is used to construct a private WAN for the customer over the ISP’s core network.

MPLS differs to SD-WAN in that the ISP chooses the networking devices at the customer’s sites, and fully manages these. All Internet circuits have to also be provided by the same ISP, but these could be using different underlying carrier networks, or technologies such as leased lines, FTTC and 4G. Typically with an MPLS, Internet breakout is central via the organisations centrally-based firewalls (either at their HQ, or could be colocated in the ISP core network).

So with MPLS, you don’t get much choice over the ISP or networking devices, but what you lack in that regard, you then get high SLAs, full management, single point of contact and QoS guarantees in spade.

Giganet is particularly excited over hybrid SD-WAN MPLS solutions, and we have recently deployed a number of these for customers who:

With these solutions, typically an SD-WAN device (or two spanning multiple data centres in HA mode) are installed within the ISP’s core network, and from this resilient location, the SD-WAN networking can take place to the remote site locations.

Giganet have experience working with Cisco Meraki’s MX security appliances in this regard. 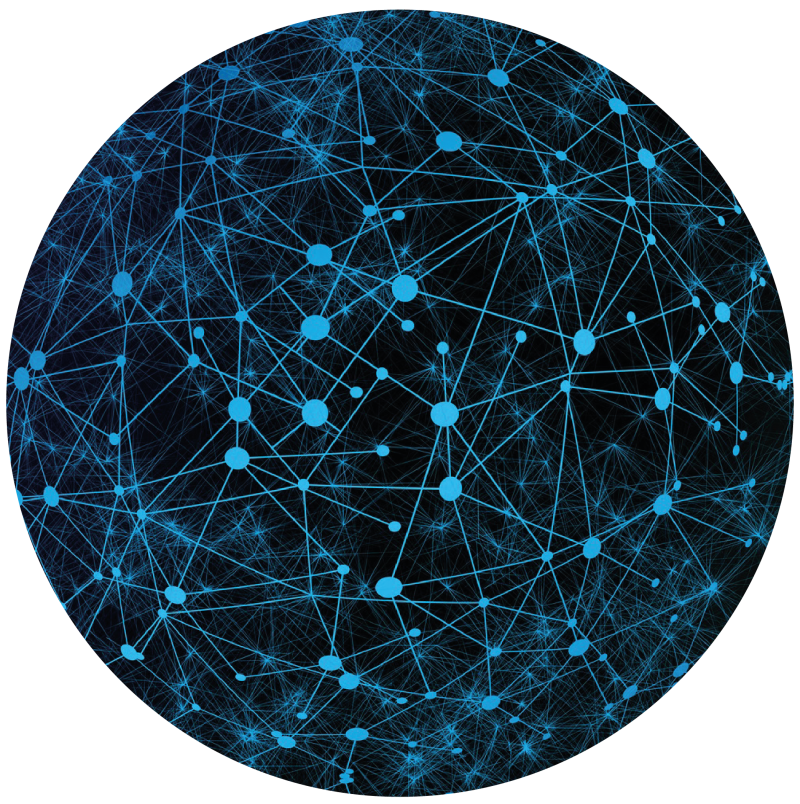 SD-WAN takes the old traditional IPSec site-to-site VPNs but makes it fit for purpose in the 21st century. Auto VPN configuration, auto failover, intelligent packet routing, easy configuration and monitoring, and ISP independence. MPLS offers a fully managed alternative which can offer similar benefits, but these are provided against higher SLAs, and from a single provider to assist with ‘blame game scenarios’.

By speaking to a provider like Giganet, we are able to learn about your current set up, requirements, and then produce a range of options for you to consider with an ultimate recommendation.