Perrott Hill is an independent day and boarding school, situated in beautiful grounds amongst the rolling Somerset countryside.

As the school is in a very remote countryside location, they had been receiving incredibly low internet speeds which was impacting the staff and pupils. Their connectivity consisted of a number of ADSL broadband lines all bonded together, which wasn’t producing the results they were looking for.

They got in touch with another supplier, who quoted them huge Excess Construction Charges (ECCs) to get a Leased Line installed at the school. In 2015, Perrot Hill School got in touch with our team through another school’s recommendation. We were able to quote them a cost-efficient and better supported solution than they’ve been offered. Initially Giganet provided Perrott Hill a 30Mb/s Elite fibre Leased Line, which was a vast improvement on the 3Mb/s they had been receiving beforehand with the ADSL connections.

Perrott Hill have now upgraded to 100Mb/s, clearly having seen the major benefits to the way the school can now operate. 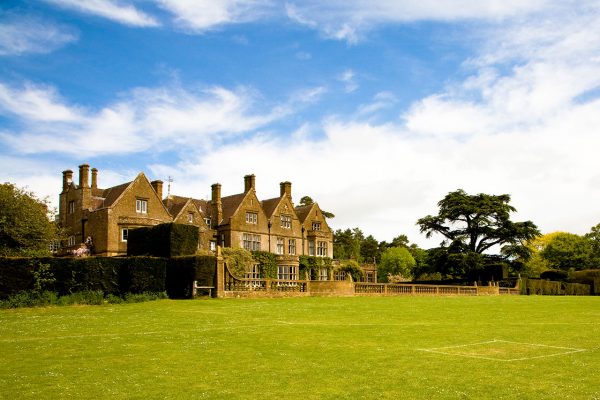 We have been using Giganet and their Elite Leased Line for 3 years and we have been really happy with the connectivity, speeds and service provided. Our contract was up for renewal and again, Giganet provided the most competitive quote for speeds and the level of support they provide. We look forward to using our faster, updated speeds and the performance and benefits that this will bring. Having a good quality, ultrafast connection allows us so much more scope to use internet based resources and cloud solutions.