Inspire is an award-winning tax and business advisory firm based in the South Coast of UK. It has been a Giganet customer since 2013 initially with Ethernet First Mile (EFM) connection. In 2016, it upgraded its connection to a 50Mb/s Leased Line and has since moved to a 100Mb/s Leased Line.

As a rapidly growing accountancy firm that has recently doubled in size and expanded its client base across the South West, it relies heavily on its Internet connectivity. For Inspire, its Leased Line help support heavy file downloads and transfers, its VoIP phone systems and daily operations in the cloud including the newly implemented Hosted Desktop for its staff.

Over the last 6 years, we’ve supported Inspire with next-generation, full fibre Leased Line that offers dedicated bandwidth and unmatched SLAs. We’ve also provided a Fibre to the Cabinet (FTTC) connection as a back-up, enabling the firm to protect against any disruption and downtime. In 2018, Inspire moved their telephone systems and energy to us.

Having a single provider that can manage their connectivity, communications and utilities have made it simple and highly cost-efficient for the company. 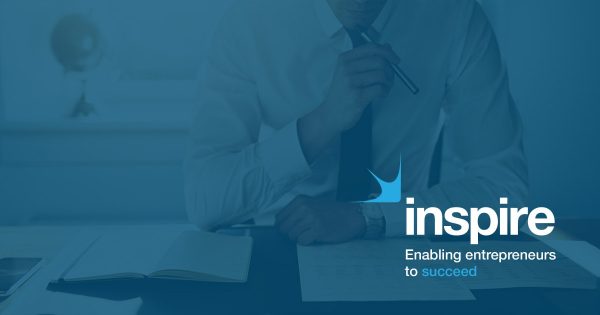 Giganet are very attentive with very good customer service and I think that’s the main thing for us. For us, if there is any downtime it is quite key to get back up and running quickly and they have always done that for us. We would absolutely recommend them.