An organisation of Independent Financial Advisers, The Aaron Partnership, were struggling with their Internet speeds in Salisbury.

The Aaron Partnership’s office in Salisbury town centre was previously on a copper ADSL2+ connection. The speeds were extremely slow at around 10Mb/s download and 1Mb/s upload, thus having a significant impact on their business and how they could communicate and work efficiently. The Aaron Partnership were also using their SIP trunks via the ADSL’s slow connection, which was affecting their call quality and sometimes the line would cut off completely. Without the right connection speeds, call quality, data traffic and business productivity all suffers

Unlike almost all other local providers, our equipment is in the local exchange, which provides us a genuine competitive advantage in delivering next generation Gigabit services to local businesses. Having recently made a significant investment in the Salisbury exchange, we upgraded them directly to a Fibre to the Premise (FTTP) connection through our own Giganet equipment in the exchange. This means we have full control as the traffic is being passed through our own network. The fibre speeds they now receive are 160Mb/s down and 30Mb/s up, which is significantly higher than the ADSL2+ speeds they were previously receiving. They are now on our Giganet UltraBEAM 150 Business Package which is just £99 per month. 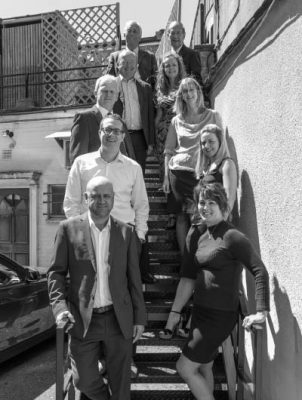 The FTTP connection certainly has made a dramatic improvement on the quality of calls made via the SIP trunks, plus there is more bandwidth for the team to work via various cloud-based solutions and for data transfer. In all, the faster fibre connection has made a major impact on improving the day to day running of the business. All FTTP traffic on this connection will be routed via our Giganet network via our unbundled Salisbury exchange, meaning more control, increased resiliency on the network, higher SLAs (6 hours) and full Giganet UK account management from our award-winning, friendly team. 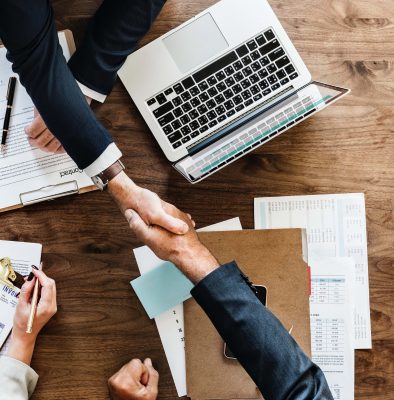