We are delighted to announce we have signed Olympic Cycling Gold Medalist Dani Rowe as our brand ambassador. Hampshire-born triple world champion Dani is the World Record holder for the 3km Team Pursuit and won gold in the team pursuit at London 2012, along with Laura Trott and Joanna Rowsell. Royal mail painted a postbox in her hometown of Hamble gold in her honour. The following year she was awarded MBE for her services to British Cycling. More recently Dani has had a distinguished career as a road cyclist riding for some of the biggest teams in the World. In April last year Dani won a Bronze medal in the Commonwealth Games, completing the set of winning a medal at every major championships in cycling. In December 2018 Dani announced her retirement and now has time to focus on other activities including coaching. 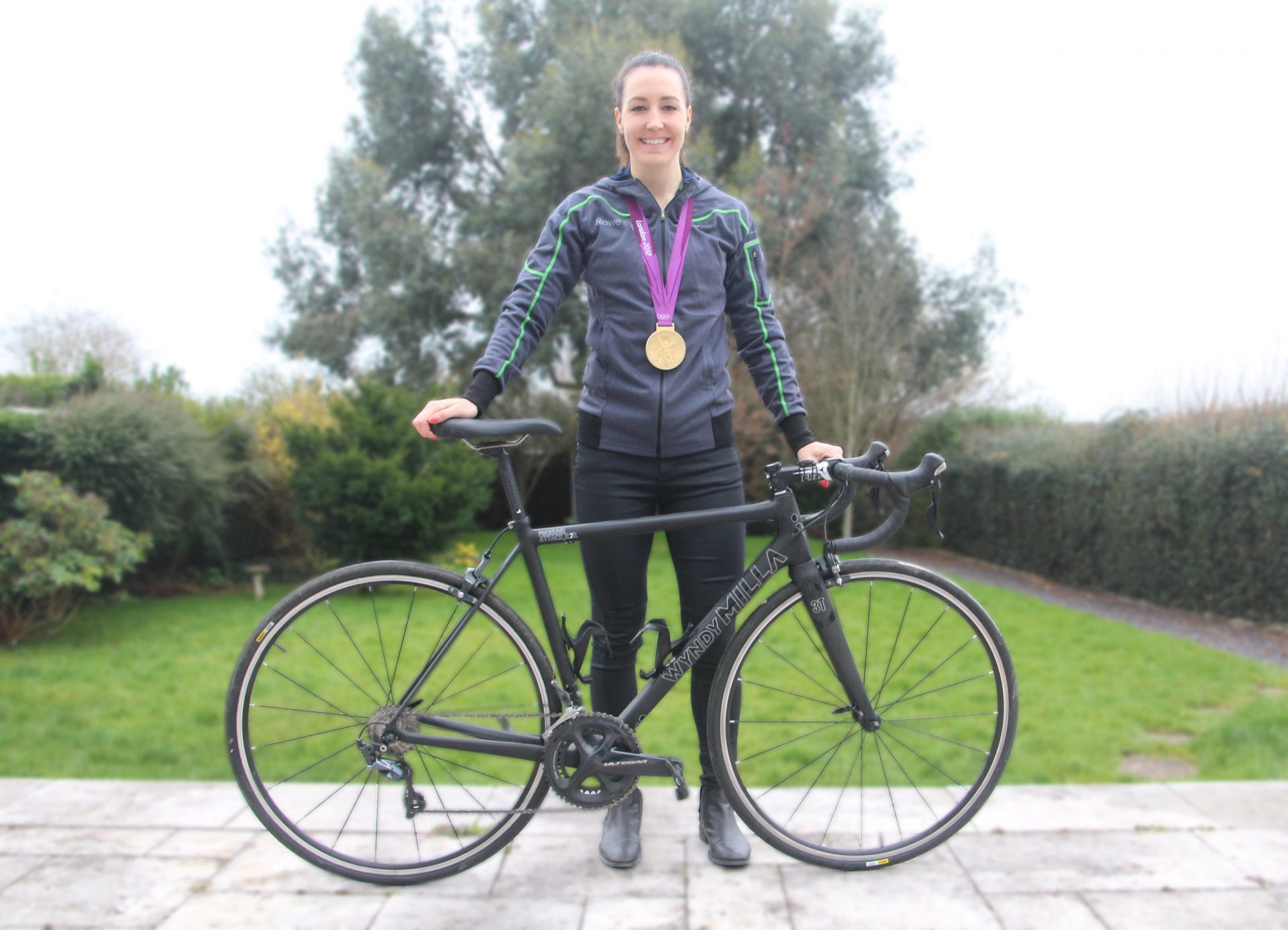 Our Managing Director, Andrew Skipsey says, “I briefly met Dani at a Southampton Chamber event after the 2012 Olympics where she told her story. Like many my age, inspired, I took up cycling and I even rode the length of the country in 2015. When British Cycling tweeted that Dani was retiring I couldn’t think of a better person to help us get our message across. About the Speed and Performance of what we provide, of our Excellence in our ongoing customer support and the Marginal Gains that customers can make to help them improve their profitability. The fact that she grew up and trained locally makes her the perfect fit for Giganet and M12. We really look forward to working with Dani to help us to better promote this message.”

Stay tuned to hear more from our brand ambassador, Dani in the coming weeks and months.